UPDATED:  Tuesday, Mid-Day 12/31/13  2:35 P.M.
From his wife, Pam: Some help needed!
Howard got moved out of ICU today but continues to have some concerning cognitive problems. If you or anyone attending the convention can be in touch with me that may be able to visit with him, it would be much appreciated. I had my laptop at the hospital today thinking he would be able to check Facebook and other sites, and he could not remember passwords and had a difficult time using the keyboard. I have to work this week and if anyone has time to stop in, or call to say hi, that would be great. At this point, his physical health appears on track, but they are not wanting to send him home with cognitive issues. He is currently in room 327 at the Boulder Community Hospital. He does have a phone in his room and his number is 303-938-3327. If he doesn't recognize who you are, he may need a gentle reminder.
Thanks,
Pam
UPDATED: Monday Mid-Day 12/30/3013 12:51 P.M.
From his wife, Pam:
More good news on Howard! He is doing better and will be moved out of ICU tomorrow! His cognitive abilities have improved greatly and he is coming back! He should be coming home on Tuesday or Wednesday. Thank you to all who have sent positive thoughts and prayers on his behalf. It really does make a difference! Will let you know tomorrow what day he will be home.
"Pam & Howard"
UPDATED: Saturday Evening 12/28/2013 10:32 P.M.
From his wife, Pam:
Howard is doing much better today! They got him up walking, he recognized me, and told his brother to "get me out of here"! He is talking more, still a little confused but MUCH better! I look for him to get out of the ICU real soon which means he is days away from coming home! Tomorrow I'm going to bring him the latest fishing magazine that came in the mail and a fishing book that he was recently reading. Things are definitely looking up! So we can all take a deep breath and know that he'll be back on line soon and he will be telling some war stories!
Thanks, I'll check in with you tomorrow!
UPDATED: Friday Afternoon 12/27/2013 4:54 P.M.
From his brother, Stewart:
Visiting with brother Howard. He recognizes us but is still unable to verbalize. He's sitting up and maybe tomorrow they can get him walking. His cardiologist said his heart was only functioning at 15% when he drove himself in while having a heart attack. We're lucky to have him with us today.
UPDATED: Friday afternoon 12/27/2013 4:37 P.M.
I have been in communication with Stewart Levett, Howard's brother, a few times in the last 24 hours or so.  Stewart was happy to let us know that they were able to take the Breathing Tube out and Howard is currently breathing on his own.  Still struggling though because of lungs giving him a battle.  Howard is still showing agitation and they are keeping him pretty sedated at the time.
As Stewart says, "He is not quite back to reality yet.  Still talking about or too family members that have been deceased for at least (30) years or so."
I will update as I know more.  Stewart has provided me with the name of the hospital and the mailing address if anyone wants to send get well cards etc.  Please email me if that is what you might want to do and I will send along the information to you. 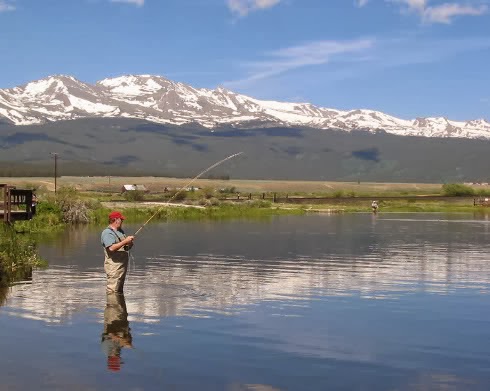 Just wanted to take a quick moment and give my BlogBuddies and other readers a heads up on how Howard is doing following his Emergency Heart Surgery on Christmas Eve day.

First a response last night via email through Cam at The Fiberglass Manifesto from Howard's wife, Pam.
I had so many cell calls yesterday and got mixed up on who's number belonged to who, so thought I would email you. Howard had a setback this morning. They wanted to take the breathing tube out and tried to unsedate him and he got very agitated. (The nurse called him a wild man!, we can use that one later!)They needed to sedate him again to keep him calm. So right now he is still on the ventilator and is still unconscious. He evidently is having problems breathing due to lung problems (too many years of smoking). So for now they are leaving him alone until tomorrow. He is stable and they changed him from morphine to Dilantin, as they didn't think the morphine was working. The drugs were still in his system from the cath procedure. They were able to get the balloon pump out with no problems. The hope is tomorrow they will be able to take the tube out and will have him sitting up. His chest looks good and he has color in his face. Hopefully after another restful night his body will be able to take over.
Please pass this on to the fellow bloggers and tell them thanks for all the calls and good wishes! Will keep in touch!
Hope your Christmas was blessed!
Pam

In addition, heard from Howard's brother, Stewart Levett, just a bit ago.  Here is the very latest that I know:
Stewart wrote: "Thursday Morning Update: Howard did open his eyes briefly this morning. Doctors are hopeful they'll get the tube out. Surgery went well and his heart is functioning fine as are his kidneys but his lungs they're having some difficulty with. They hope to have him awake and sitting up by the end of the day… here's hoping."

Your visit and comments are always welcome here. 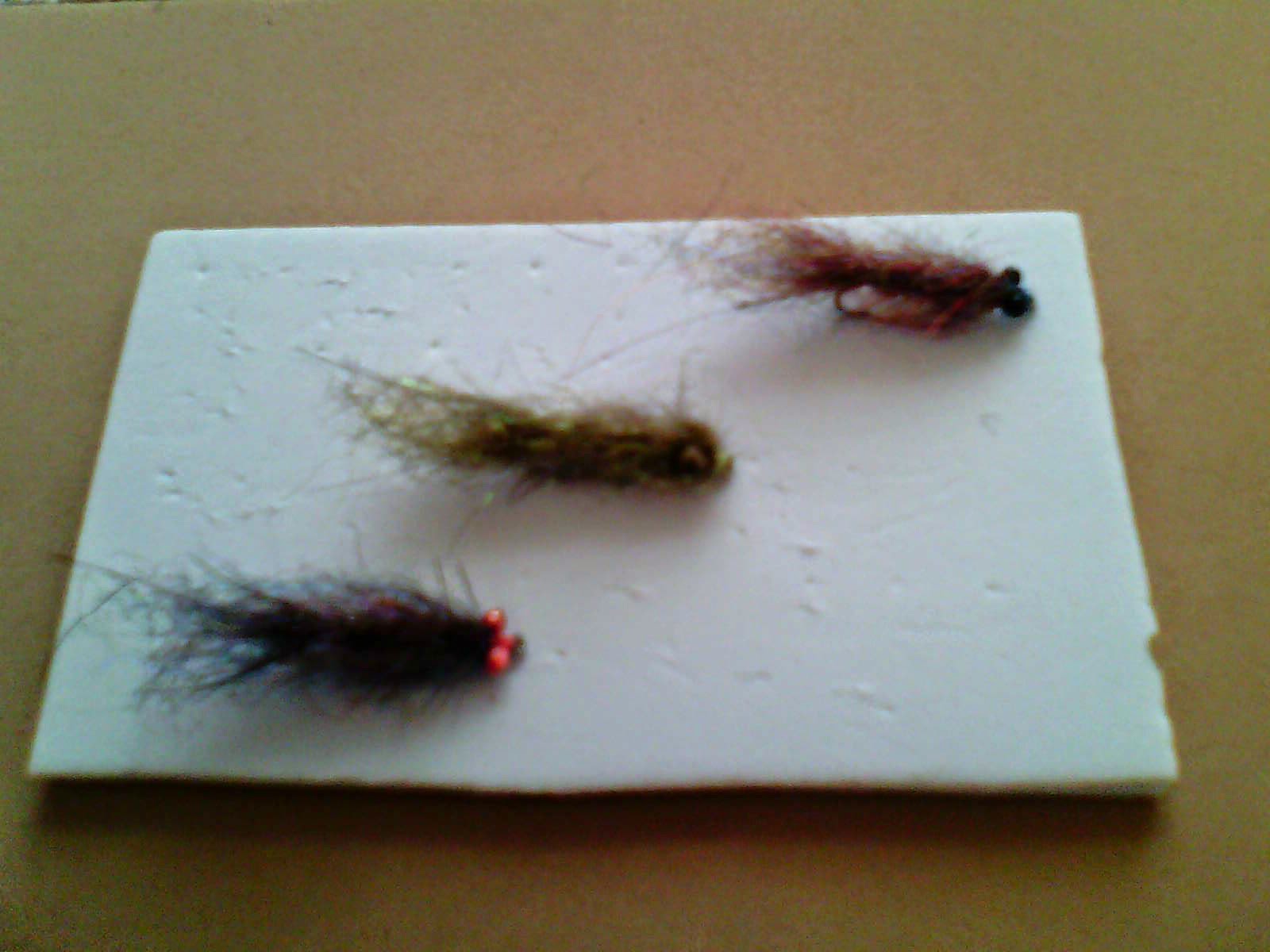 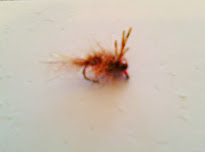 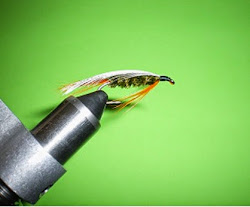